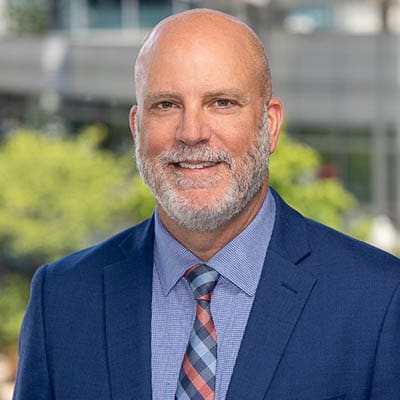 Prior to joining Accenture, Driggers served as the Assistant Director for Integrated Operations and Deputy Assistant Director for Cybersecurity at the Cybersecurity and Infrastructure Security Agency (CISA), the federal agency responsible for identifying and addressing the most significant threats to our nation’s critical infrastructure. Driggers also served as Principal Deputy Director of Operations for the National Cybersecurity and Communications Integration Center, and earlier as Director of Data and Systems Integration Policy for the National Security Council.

In his role at Accenture, Driggers leads the industrial control systems team, focused on identifying and mitigating vulnerabilities within critical infrastructures as well as developing scalable security capabilities across multiple domains will also be a top priority.

Driggers holds a B.S. in Applied Science and Technology and is a graduate of the Harvard Kennedy School of Government Senior Executive Fellows Program.