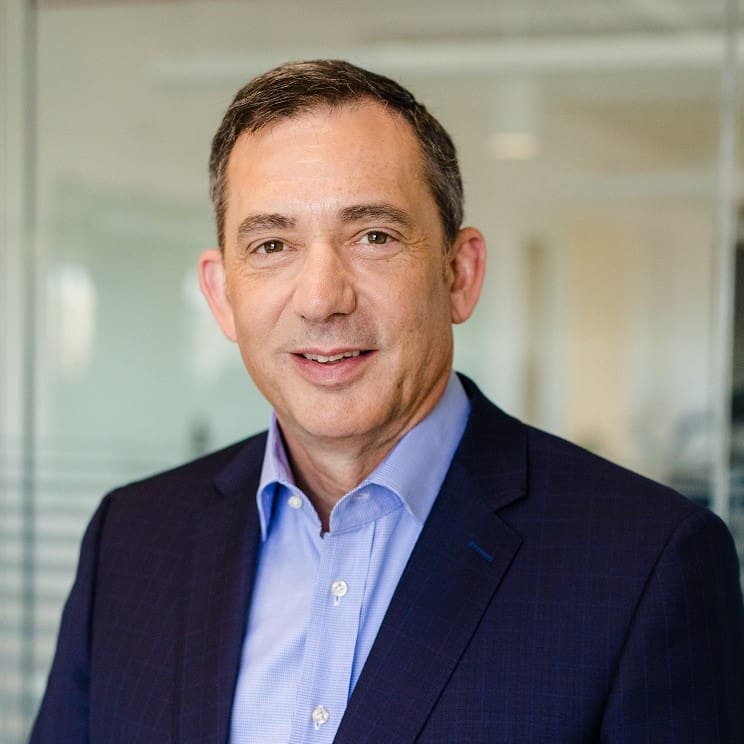 Bob Brese is a Vice President and Executive Partner with Gartner, Inc., the world’s leading research and advisory company. At Gartner, Mr. Brese manages and owns relationships with public and private sector executives, advising them on technology and technology-enabled business strategies to drive revenue and mission value along with the management of enterprise cost and risk.

Prior to joining Gartner, Mr. Brese was a senior executive (SES) at the U.S. Department of Energy (DOE), serving in a variety of leadership roles for an Agency whose national laboratories, production facilities, nuclear security, and environmental cleanup missions span open science to national security. In his final assignment as the Department’s Chief Information Officer (CIO), Mr. Brese led DOE’s $2 billion annual investment in technology and cybersecurity. Mr. Brese simultaneously served as the Department’s Senior Agency Official for Privacy and for Information Sharing and Safeguarding as well as two years as DOE’s Acting Chief Information Security Officer. A leader in the national cybersecurity community, Mr. Brese was a key contributor to the Obama Administration’s success in cyber legislation; policy; cybersecurity technology research, development, and deployment; and in the cybersecurity protection of the country’s critical infrastructure, including the development of the DOE’s Cybersecurity Capability Maturity Model (C2M2) for the Energy Sector.

In the Fall of 2012, Mr. Brese led a team of Presidential Innovation Fellows and other public and private sector innovators to leverage technology and social media to speed and enhance the government-wide disaster response in the aftermath of Hurricane Sandy. In 2014, he and the Assistant Secretary for Electricity and Energy Reliability co-sponsored the American Energy Data Challenge to spur the creation of new tools and insights for the American public related to energy generation, distribution, and use to accelerate the 21st-century energy economy.

Mr. Brese’s other Government Executive assignments included service as the DOE Deputy CIO, Acting CISO (simultaneous with DOE Deputy CIO and CIO roles), as Deputy CIO for DOE’s National Nuclear Security Administration (NNSA), and as the founding Director of NNSA’s Defense Nuclear Security Office of Performance Assurance. He also served as a nuclear submarine officer in the U.S. Navy, retiring after a 22-year career. During his military career, he served in a variety of operational and headquarters assignments, completing seven major sea deployments, and serving in every ocean and major sea. Mr. Brese also serves as a CIO Senior Advisor to Government Executives (SAGE) with the Partnership for Public Service; as adjunct faculty for the University of South Florida Muma School of Business Cybersecurity for Executives Program; as a guest lecturer at other universities; and on the Advisory Board of Interos, Inc., a supply chain risk management SaaS platform start-up which achieved Unicorn status in 2021. In his spare time, he is an avid cyclist and an Ambassador for World Bicycle Relief, a charity focused on ending transportation poverty in Africa and other underdeveloped countries.