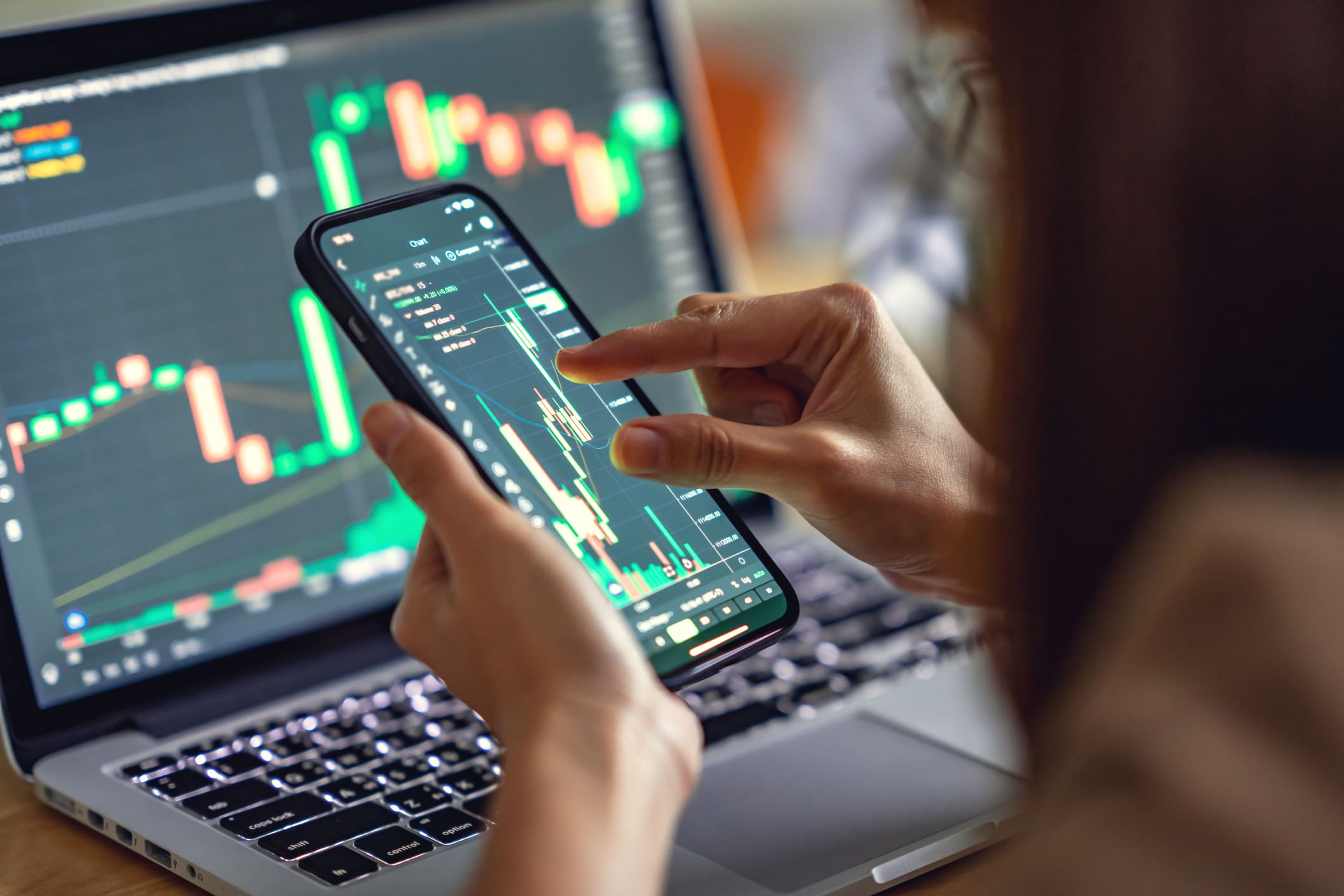 US authorities this week tied North Korean hackers to the historic $625 million Axie Infinity crypto swindle, with the massive hack signifying the emergence of a new type of national security threat, according to a blockchain expert.

On Thursday, the US Treasury Department added an Ethereum wallet address to its sanction list after the wallet facilitated transfers for more than $86 million of the stolen funds. The hacking outfits Lazarus and APT38, both linked to North Korea, were behind the theft, the FBI said in a statement, and the funds are generating revenue for Kim Jong Un’s regime. Ari Redbord, head of legal and government affairs at blockchain research firm TRM, says the attack shows that even a nation as isolated as North Korea can participate in new-age cyber-warfare.